Cyclopentane is a hydrocarbon which has no ozone depletion potential (ODP) or global warming potential (GWP). According to experts, cyclopentane is a viable alternative to CFCs for the production of rigid polyurethane (PUR) foams not only in the industrialised countries, but also in the developing world.

Throughout the world, rigid polyurethane foam is one of the most widely used insulating materials for household, commercial and industrial refrigerators and freezers. The good thermal insulating properties permit an optimum relationship between effective and total volume. The use of CFC 11 as blowing agent for rigid foam is an important factor in achieving this good insulating effect. After the foaming process, CFC 11 remains in the closed cells of the rigid foam as insulating gas.

Due to its ozone depletion potential, CFC 11 is to be replaced by other blowing and insulating gases as soon as possible. CFC use is regulated by the Montreal Protocol. However, their substitution by hydro chlorofluorocarbons (HCFCs; e.g. 141b) as interim solution must be phased out between 1996 and 2030, to comply with a tightening-up of the rules at a reconvention of the Montreal Protocol Conference. In order to comply already today with all these national and international regulations, cyclopentane has become established in Emersun home appliances manufacturing company as an effective and environmentally compatible gas since 2012.

One the biggest factors for achieving A+++ energy degree is using this environmental friendly blowing agent. 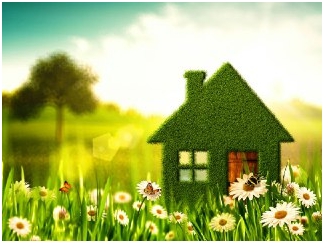